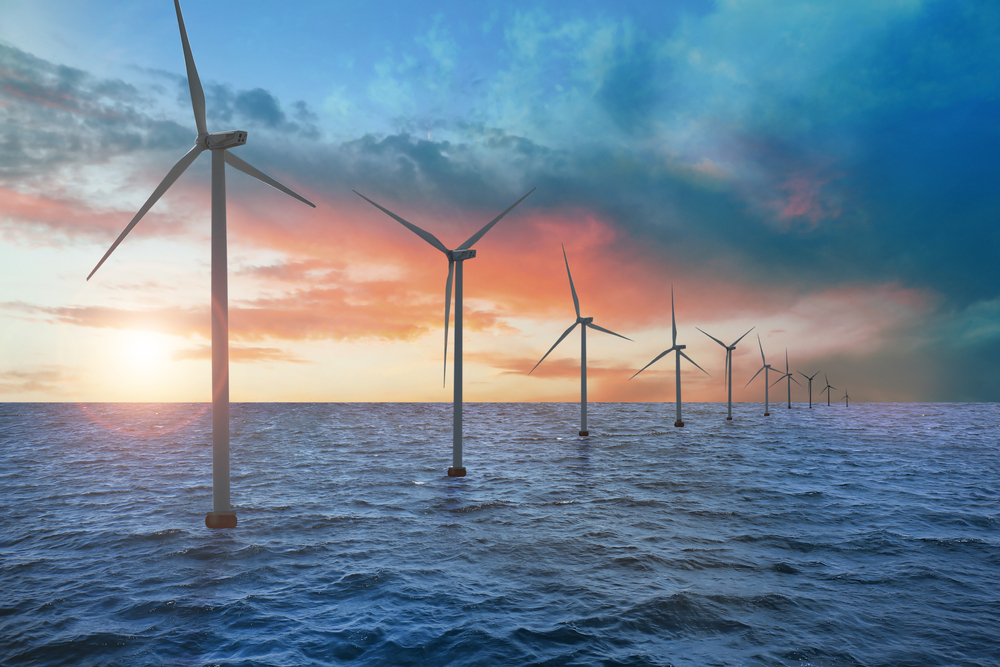 Pearse Flynn: Ireland’s luck is about to turn as a net exporter of energy

After years of stable supply, Ireland has found itself at the sharp end of an energy crisis. As the country moves away from fossil fuels and towards renewable forms of electricity generation, demand for the available power has dramatically increased. The island’s success in attracting inward investment from the world’s most successful technology brands has been overshadowed by their seemingly endless demand for energy.

Eirgrid recently released their All-Island Generation Capacity Statement warning that unless action is taken, Ireland could face a shortfall of electricity supply over the next five winters. That amounts to five years of uncertainty for industry and households, meaning that the news cycle will be dominated by crisis and threat to the cost of us all.

Yet, the solution to all of these problems is within our grasp. If anything, Ireland’s luck is about to turn as we have the potential for the first time of becoming a net exporter of energy.

Eirgrid say that the system will remain tight this winter even when the two key gas fired electricity generation plants which have been out of action return to service. This isn’t the ideal situation to find ourselves in, but rather than engage in finger pointing, Ireland should take stock and then act quickly to ensure the energy sector never faces a problem like this again.

I say the energy sector because it really is the one system. Whether it’s fossil fuels or wind, gas or electricity – it’s all just energy. It is a service that we use for heating, transport, and power. Energy must be affordable and secure. We must have the energy our families and businesses and ultimately Ireland needs. Given the irrefutable evidence of climate change we need to wean ourselves off fossil fuels, so our energy has to be sustainable. Thankfully we have a sustainable solution that meets our needs – offshore wind.

Ireland has never really made capital of this abundant natural resource. We have an amazing opportunity to produce as much green, renewable energy as we can imagine. While the conversation to date has centred on turbines on mountainsides, the real potential is off our coast where the wind blows harder, and the location is less of an issue.

Using turbines, we can convert offshore wind into electricity to meet instantaneous electricity demand and a small amount of energy storage in batteries. We need a reliable and dispatch-able back up for when the wind isn’t blowing and we can’t electrify everything. That’s where fossil fuels come in today and we need an alternative

In parallel, Ireland’s electricity grid has capacity constraints that are apparent now, not to mention in the future. Now is the time to start addressing that shortfall, rather than allow another energy crisis to develop in ten years time.

We absolutely need to use the electrical energy generated from wind to create hydrogen, a zero-carbon fuel that can be used in transport and industry, but can also be used to power electricity when wind isn’t available. This also means Ireland can double how much wind is brought onshore to displace fossil fuels.

As I prepare to attend COP26 in Glasgow to discuss our future energy system with other industry leaders, I’m looking at other countries’ hydrogen strategies. The Netherlands and Germany recognise the need for parallel routes to market for offshore wind developers – electricity and hydrogen. The UK hydrogen strategy states that creating 5GW of low carbon hydrogen by 2030 means 9,000 jobs and £4 billion of private investment.

The role of green hydrogen, and the policies and measures needed for its development, are being considered as part of the development of the 2021 Climate Action Plan to be published next month. Those working in the sector, and those who would look to invest in Ireland’s potential, share a concern that Government policy is not responding fast enough to that potential.

Antonio Guterres, the UN Secretary General, recently called on “all nations to enhance their climate action plans without delay until we are collectively on the right track.”

Fatih Birol, the executive director of the International Energy Agency said “governments need to take rapid actions to lower the barriers that are holding low-carbon hydrogen back from faster growth, which will be important if the world is to have a chance of reaching net zero emissions by 2050.”

Ireland would do well to heed these calls to action. In the first instance, the 2021 Climate Action Plan could include details of a dedicated Offshore Renewable Electricity Support Scheme (ORESS) auction for green hydrogen production. It would show the world that Ireland is serious about climate action leadership and give a clear signal to offshore wind developers that they will be welcomed here.

The offshore wind and green hydrogen industry will help Ireland achieve our climate ambitions, create clean green jobs and an enduring source of revenue for our citizens through exporting our wind as hydrogen and giving hope to our young people. Ireland has a chance to demonstrate leadership in green energy as well as supporting Europe to become the first climate neutral continent.

We need to progress multiple solutions in parallel, making decisions quickly even if they’re imperfect. The solutions to a sustainable affordable and secure energy system are genuinely within our grasp. Ireland can be a world leader in green energy, but the time to properly plan is right now.