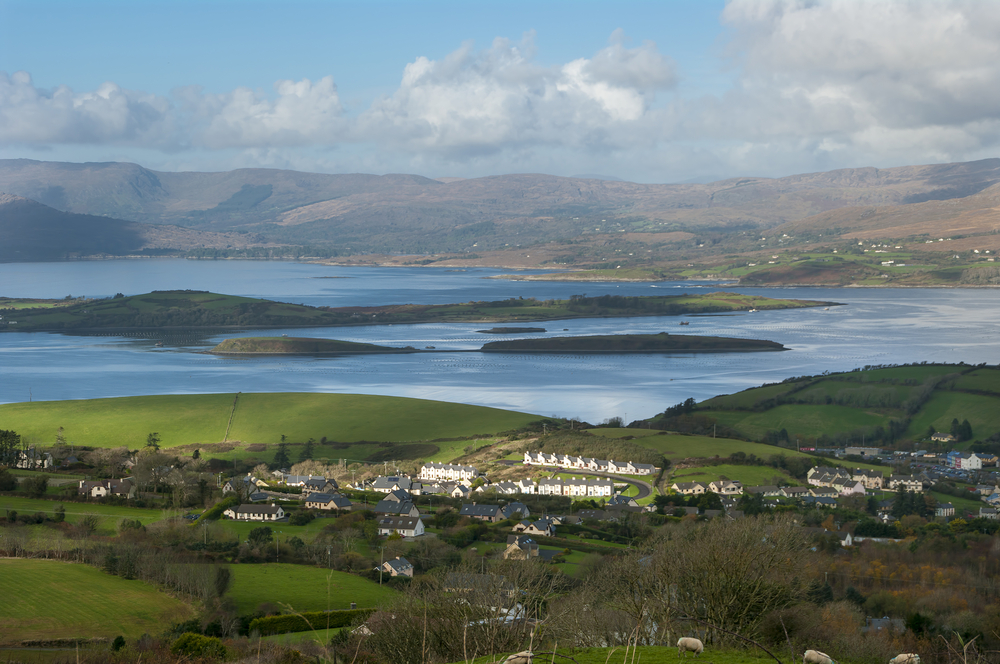 Commissioned in 1969 it has played an integral role in energy storage for Ireland and offering peace of mind that emergency oil stocks are readily available.

Now as Ireland and the rest of the world looks to a carbon-neutral future Ellen and the Zenith team began to consider the inevitable changes ahead for the energy industry.

Speaking to Bere Island Community Radio, Ms Ruhotas said: “We had to step back and have a look in the new environment that we’re all being faced with, in regard to the environmental pressures of the climate change that’s facing all of us. Energy in the tanks will change. So, we stepped back as a company and had a look at what type of energy does Ireland and Europe, and the world, need and what will they be looking at?

“We thought well hang on a sec, what we could see, particularly with recent announcements by the EU, that hydrogen was going to be a fundamental cornerstone of being able to solve or being able to help the EU and Ireland get to 2050 targets.

“Then we had a look and thought well hydrogen is interesting and asked where do we make hydrogen? Hydrogen, the best green hydrogen, comes from renewable electricity.

“We had been in touch with EI-H2 and the EI-H2 owners to work with offshore providers who are looking at setting up facilities in and around Cork and around the whole Celtic Sea area. What became very evident with us in our partnership is that Ireland has the most amazing wind resources. There is just fantastic wind from which turbines can generate electricity.”

She continued: “Now Ireland sees it onshore but offshore Ireland hasn’t really invested in that. But they’re looking at it right now, so there’s a lot of offshore wind plans.

“The electricity from that offshore wind has to come onshore. Now we can either use that electricity to just go back into the grid and serve the Irish community, or we can look at harnessing the extra electricity that comes and create hydrogen.

Listen to the full interview using the player above