EIH2 is an Irish company led by environmental advocate and entrepreneur Pearse Flynn.

We’re playing a lead role in the development of Ireland’s green hydrogen production and distribution capabilities. 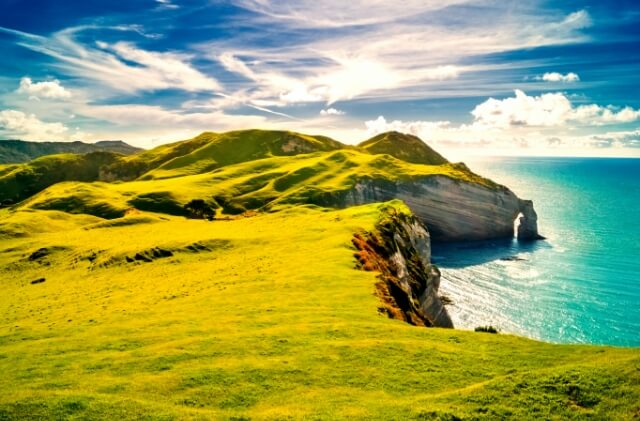 We’re taking action with organisations like yours to deliver our zero-emissions future. 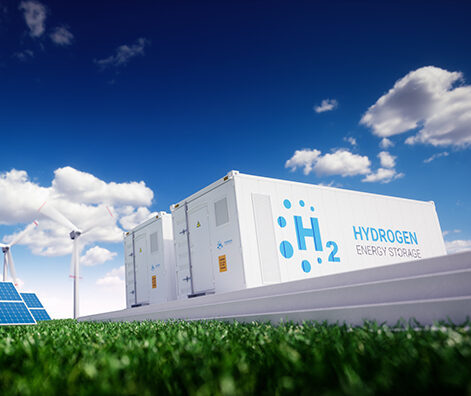 Ireland has committed to net zero emissions by 2050 but to achieve that we must transform our energy system.

Ireland’s current system is based on fossil fuels. If we’re to make real change we need to transition to renewable electricity supported by green hydrogen.

This is the same around the world but Ireland is at an enormous advantage thanks to its most impressive natural resource – offshore wind.

This resource will play an integral role in shaping Ireland’s green future, however, work is required to develop green hydrogen and distribution capabilities.

Our offshore wind will generate electricity to fill our national grid and much more. We can use the extra electricity to power a process called electrolysis. This process separates the hydrogen found in ordinary water to produce a clean, green fuel – a key component of our future energy system.

Our highly experienced, industry-leading team are collaborating with our technology and energy partners to move quickly and decisively towards helping Ireland achieve its climate action targets.

A MESSAGE FROM OUR FOUNDER

“Ireland is starting to take leadership in tackling climate change.

The production of hydrogen from excess wind capacity will play a significant role in Ireland’s decarbonisation, given that Ireland could be generating 8 GW of offshore wind by 2030.

There inevitably will be ‘curtailed’ energy that will go to waste unless we find ways of using it. EIH2 is planning the production of safe and environmentally-sound green hydrogen that will allow industry to decarbonise.

This initiative will create and sustain local jobs, and go a long way towards helping Ireland meet its international obligations on climate change.” 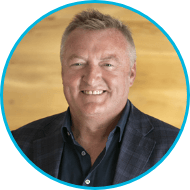 Hailing from a fishing family in Ballycotton in County Cork, Pearse knows the potential of Ireland’s abundant natural resource firsthand.

It’s no secret he is highly motivated, with huge success in both corporate and personal business ventures.

Career highlights include becoming the youngest ever vice president to lead a corporate company and becoming president of Newbridge Network.  On joining, the company had a market cap of €2.4 billion and Pearse later sold it to Alcatel for nearly €12 billion.

Pearse decided he was experienced enough and could do his own thing and the story really begins there. He has had numerous successes in financial services, property, football, hospitality and now energy.

As well as EIH2, Pearse has also founded Green Rebel, which was established to service the future needs of offshore wind farms. The company acquired Crosshaven Boatyard in County Cork, which will serve as a base for the new operation to survey, equip and service a network of planned wind farms.

Pearse has invested €10 million of his own money into the project, including the purchase of two specially equipped, high tech ships and a survey plane, to service this emerging industry. 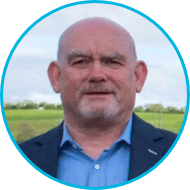 Tom Lynch founded Energy Services, a Cork-based power and energy consultancy, in the nineties, and has an extensive track record in leading and developing renewable energy and associated infrastructure projects in many parts of the world. He has spent the last 15 years advising utilities and the banking sector on mega projects in Central and South-East Asia and Middle East.

During the last seven years as chief advisor to DEWA (Dubai Government), he helped deliver the world’s largest solar PV installation, in addition to advising the team for the first Green Hydrogen electrolysis plant in MENA which went operational in 2019. 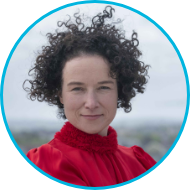 Catherine’s focus is on energy system integration and the role for green hydrogen in supporting Ireland and Europe achieve Net Zero 2050. She sees green hydrogen as the missing link in addressing what the World Energy Council calls the energy trilemma.

A chartered engineer and fellow of Engineers Ireland, she believes that collaboration and ambition are the secret sauce for Ireland’s energy transition.

She is on the board of Cork Chamber and a council member of Wind Energy Ireland and was recently recognised by the Hydrogen Economist as one of world’s top women in hydrogen. 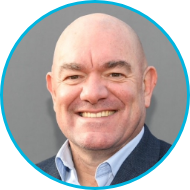 John is highly skilled and experienced at delivering and managing large scale infrastructural projects, especially in the energy sector.